Happy New Year to all, I know it's a bit late for the wishes, but better late than never!

I hope 2017 brings you and I good sales, cool finds and huge eBay hauls!

2016 most popular post on Yard Sales Finds Sold on eBay


This year again, to most popular post on this blog was.... yes that's right: Fake Littlest Pet Shop Sold on eBay by Chinese Sellers ! Rather sad and telling. Not that it's not just Littlest Pet Shop that is affected by this influx of counterfeits and knockoffs unfortunately. It's getting worst and worst everyday. And it's bad both for the collectors and sellers of genuine products.

The LPS market is almost destroyed. So many buyers got scammed that they don't return. And legit sellers are getting buried in search by Sellers from China selling fakes for 0.99$ free shipping. And eBay? Well I doubt they make a lot of money on a 99 cents sale, especially when the real deal can fetch anywhere between 4$ and 30$ + shipping (ebay does money on shipping too). Most products/collectibles that are popular and in demand are most likely being fake by the Chinese. I am always surprised when I check ebay to see the amount of counterfeit. And it's not just the expensive stuff. Collectables and toys that sells well in the 5/10$ range are getting counterfeit.

Rule of thunb: do not buy ANYTHING from China sellers. Of course that doesn't mean you cannot get fakes from other sellers (some sellers do buy their stock from Alibaba and Alibaba is the biggest maket of fakes and counterfeits. You can buy ultra cheap toy brand knockoffs such as Disney's, Hasbro's and Mattel's. But buyer beware on eBay and for us sellers it means less sales in some categories. 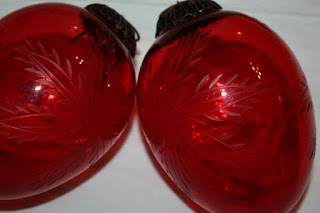 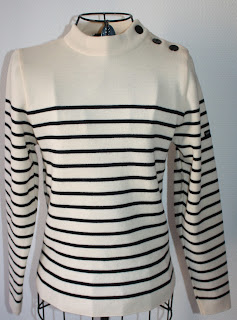 Saint James Nautical Wool Sweater French Mariniere Striped
Sold for 70$ in January. Paid a bit less than 8$ for it. 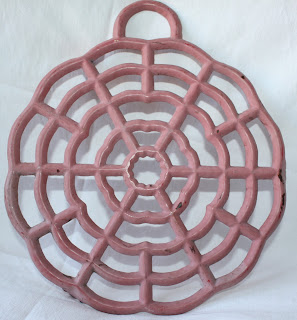 This one was very cute and shabby, sold for $35 : Antique French Enameled Cast Iron Trivet Pink Timeworn Shabby Cottage Decor. I paid 9,5 euros for it (5 + shipping). Not huge profit but still, these are usually safe sales for me because this cute French antiques often brings out the "oh so cute, I want" in buyer 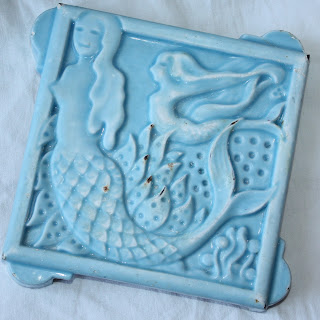 Sold for $65, paid around $35 (29 euros) : French Mermaid Cast Iron Trivet Signed by Deville Timeworn Blue Enameled. Again this one was not cheap when I bought it but I was 100% sure it would sell for much more. It was just so unique and original 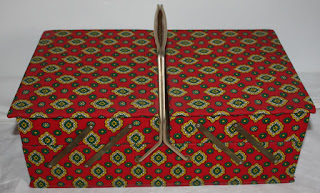 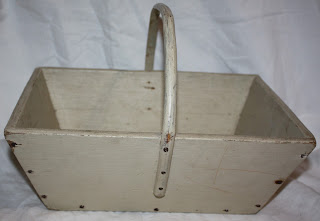 I paid 3 euros (about 5$) for this in Limousin during a local fair and brocante. Sold for $36: Old French Handmade Basket Harvest Gathering Wooden Basket 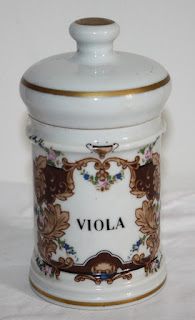 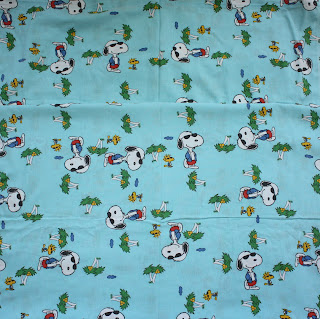 Snoopy bed sheet paid less than 5$ at a yard sale (hubby's comment: you are not going to buy THAT are you?! Well yes I am!). Sold for $48


Part two will follow later this month! Also soon pics from the first two community sales of the year. Not much to show, but still...
Posted by vartinnaa at 3:20 AM

Email ThisBlogThis!Share to TwitterShare to FacebookShare to Pinterest
Labels: News