I picked today's yard sale based on the numbers of potential sellers and I also wanted to avoid any sales that was including "brocanteurs" (professional dealers), so I ended up in Paris 13th at the end of the 14 metro line. 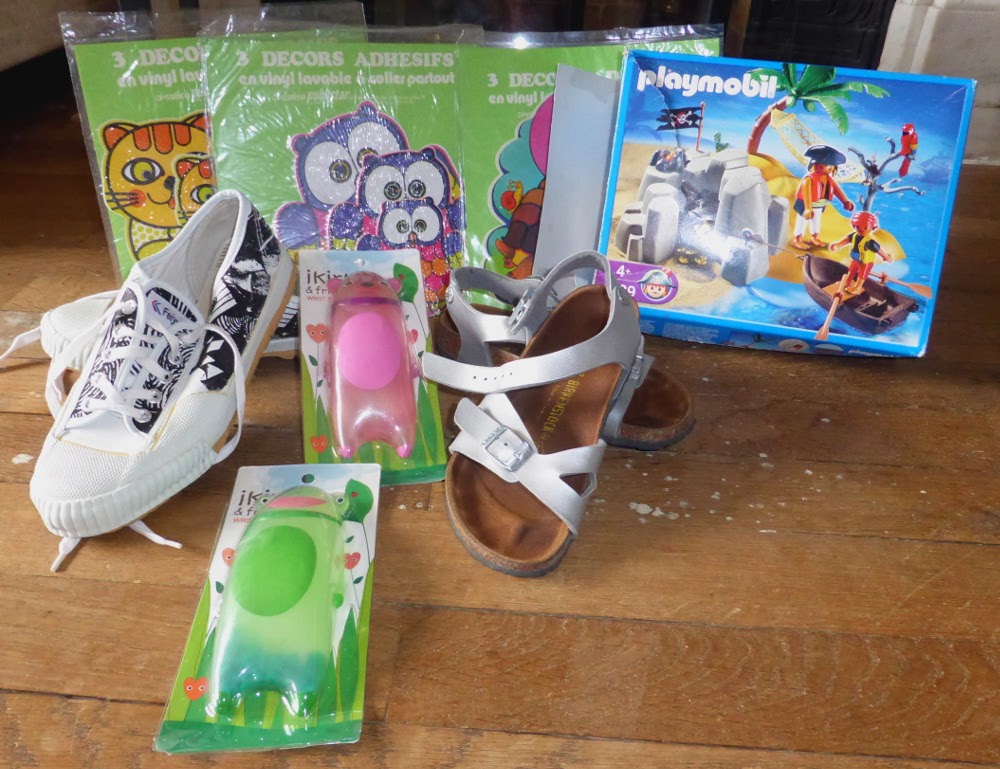 I was there early, around 8, and it was a slow start. Many sellers were not even there. I quickly found a pair of silver Birkenstock sandals (silver Rio, very cool for summertime) and Feiyue sneakers, the Moto 777 model. Feiyue are extremely popular here in France and hip teens love them. I'll need to see if they can sell on ebay.com, if not I'll list them on some of the French sites.

My lucky streak with Playmobil has continued, and I found a nice set for 2 euros (3$). It's Playmobil 4139: pirate island compact set. Looks almost complete and I spotted a few extras. That was a great price.


I also bought 2 "things" on a hunch (at 1 euros pieces I figured I could make my money back somewhere). They are some kind of Kawaii squishies "Ikiru and friends". They are wrist support gel like creatures. I checked ebay and they do sell. Mine are mint in pack. I found a pink bear and green frog. 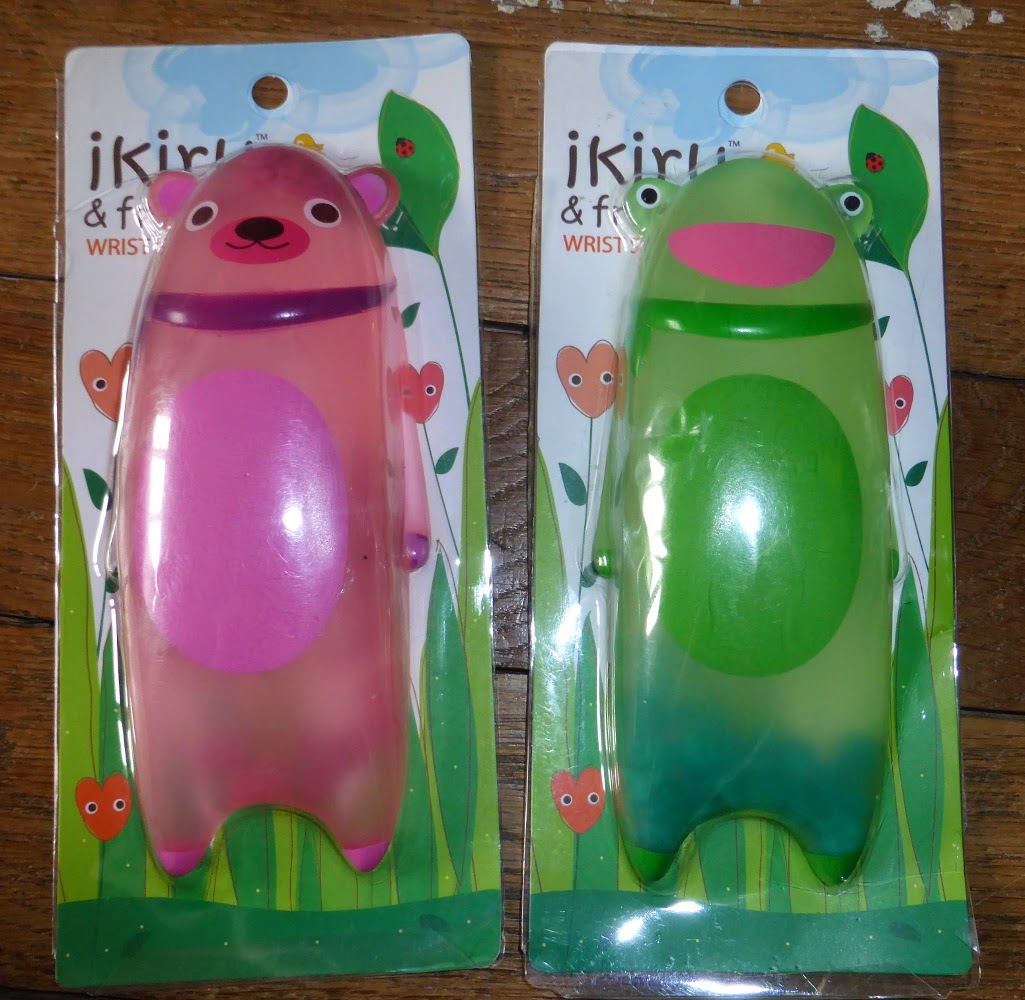 Last thing I bought and will probably keep, are funky psychedelic vinyl decals from the early 70's, mint in package. Each pack contains 3 size of the same design. I have one pack of turtles, 1 pack of cats and a pack of owls. They are very cool. I'll probably open a pack to test and see if they are still adhesive. I may sell them, but I love them.

Posted by vartinnaa at 6:29 AM